All donations, whatever their size, are much appreciated and enable us to offer continued support to disadvantaged young people in West Berkshire.
We are working towards three more houses within our 5-year business plan. To make these other homes a reality, we need your support, either through monetary donations, volunteering your time or by donating goods. 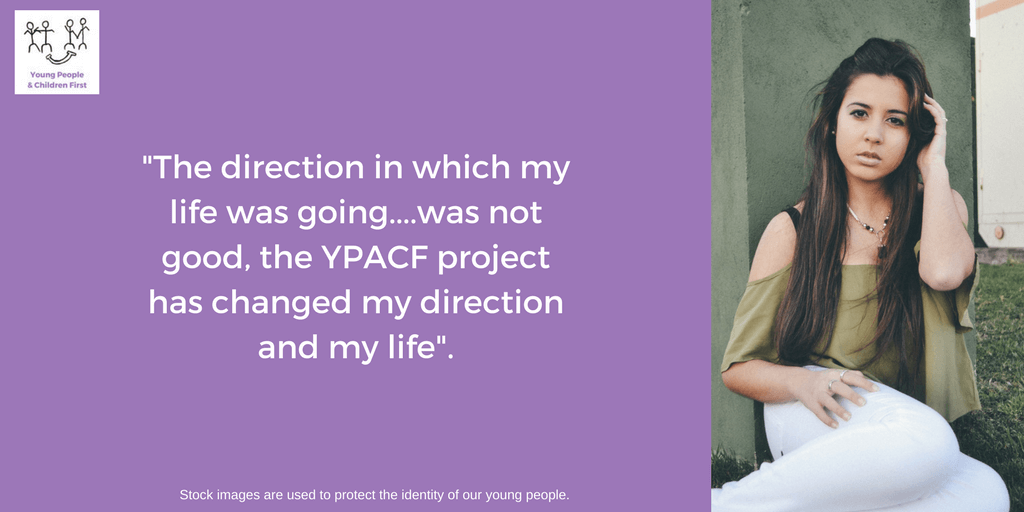 Our first house was named Cornerstone for two reasons. Firstly, to symbolise that the house was intended as “the first of many” and secondly, ‘Stone’ is the surname of our founders Patsy and John, who spearheaded the charity. Foster carers named the house in recognition of the sterling contribution made by Patsy and John to make this charity a reality. It is a wonderful semi-detached house, with 5 bedrooms where 4 young people and a supervisor can live. There’s a lounge, kitchen, study, bathroom, shower room and medium size garden. The live-in supervisor oversees the house and supports the young people as required.
​
Young people pay rent to live here. We work with them to create a personal development programme which will provide them with opportunities and activities that they may have missed out on, which will build hope, self esteem and ambition as well as skills capacities and capabilities. The aim is to enable them to participate in society as mature and responsible individuals.

While they are in the house, they have as much independence as possible coupled with the right balance of emotional and practical help from the charity’s workers and volunteers. 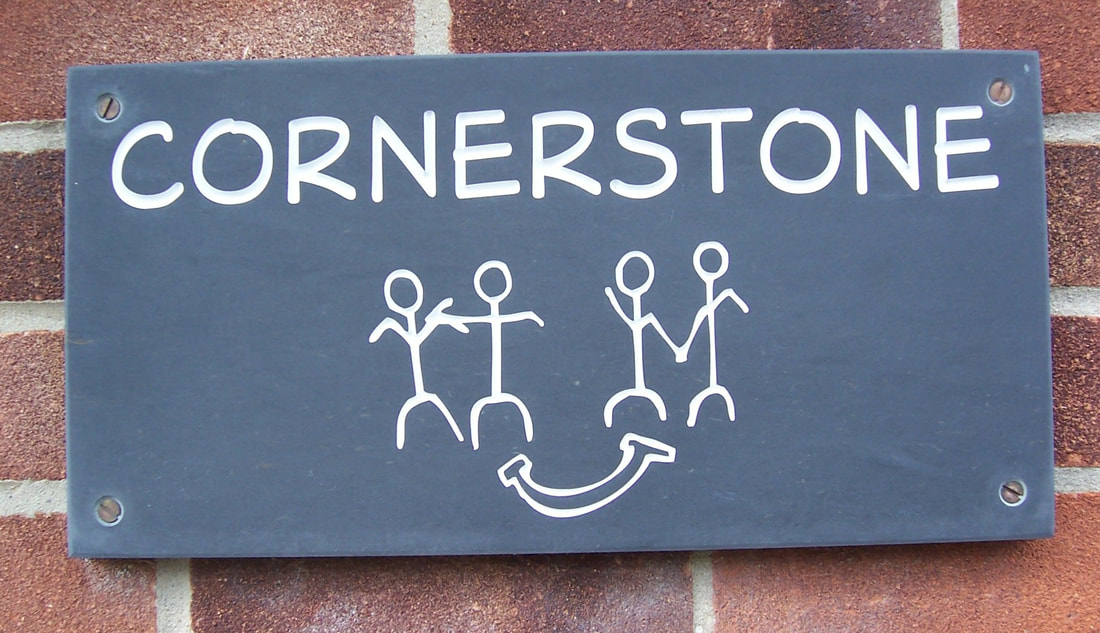 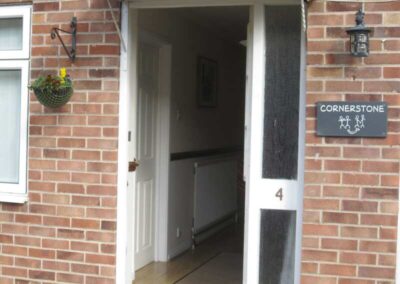 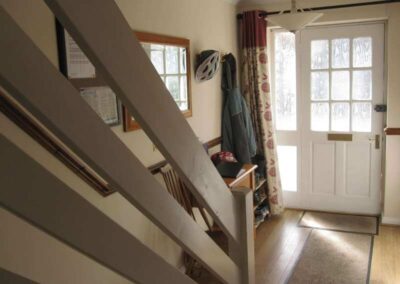 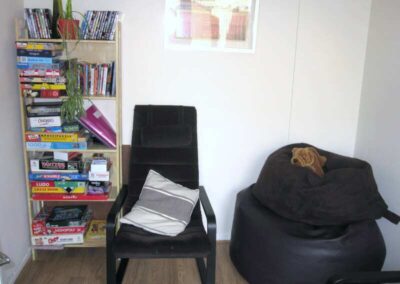 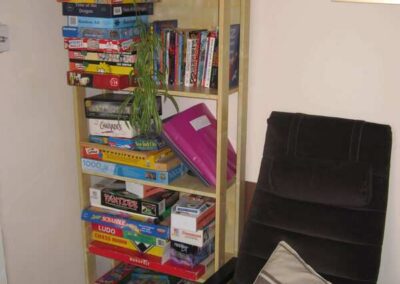 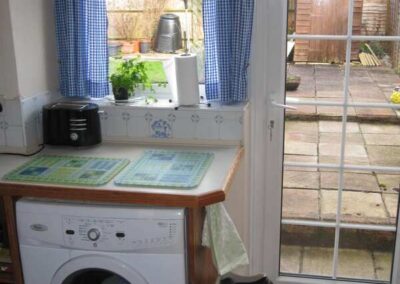 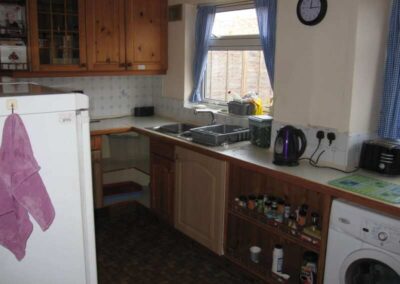 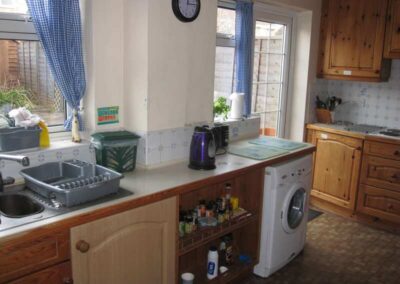 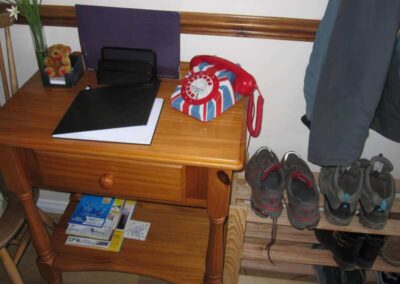 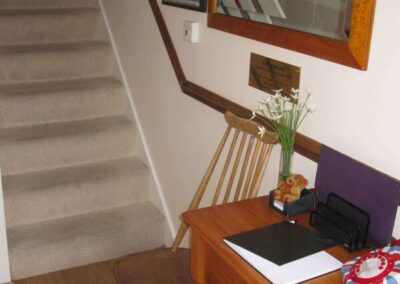 Our second house, which was opened in 2018, is known as Rebecca House. Housing three young people and a live-in supervisor, it is run on the same lines as Cornerstone.

The house is named after Rebecca, a young lady who met one of our Patrons, Mrs Gillian Reid when she was working as a magistrate in court where Rebecca had been brought, in trouble and on drugs. Rebecca told Mrs Reid that if she had had somewhere to live and some support, she would not have been in trouble like this.

She told Gillian that she felt abandoned and did not know where to go for help. Gillian had a similar dream to the founders of YPACF and soon became involved as a trustee when she discovered the charity. More recently she has retired as a trustee and taken on the role of patron. 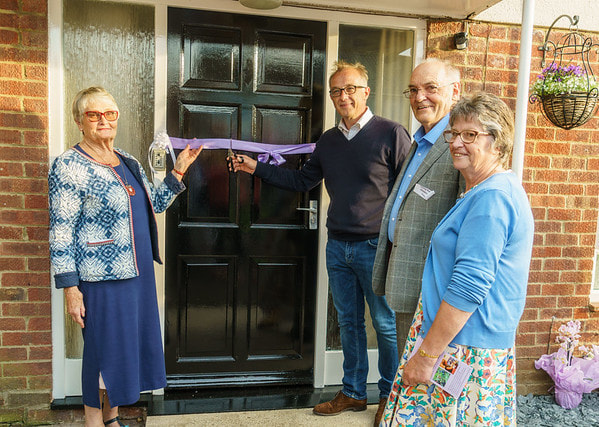 Hope House was opened in October 2021.  It is a beautiful house, being a home to four young people.

This house is owned by our wonderful supporters, Gill and Graeme Leech.  They have both supported the charity for many years and this house has meant we are able to support four more vulnerable young people.

It is named Hope in memory of Gill’s mother.

About Your Donations, Where & How They are used 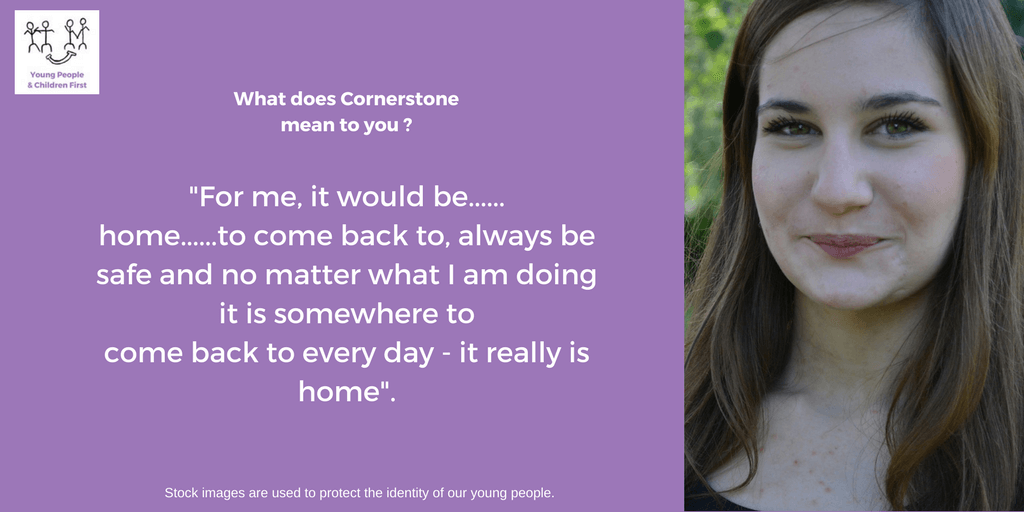 Get in Touch. Get Involved.

Thank you for taking the time to find out about our charity, Young People & Children First. We look forward to hearing from you and will respond to you as soon as we can.

This website uses cookies to improve your experience while you navigate through the website. Out of these cookies, the cookies that are categorized as necessary are stored on your browser as they are essential for the working of basic functionalities of the website. We also use third-party cookies that help us analyze and understand how you use this website. These cookies will be stored in your browser only with your consent. You also have the option to opt-out of these cookies. But opting out of some of these cookies may have an effect on your browsing experience.
Necessary Always Enabled
Necessary cookies are absolutely essential for the website to function properly. This category only includes cookies that ensures basic functionalities and security features of the website. These cookies do not store any personal information.
Non-necessary
Any cookies that may not be particularly necessary for the website to function and is used specifically to collect user personal data via analytics, ads, other embedded contents are termed as non-necessary cookies. It is mandatory to procure user consent prior to running these cookies on your website.
SAVE & ACCEPT